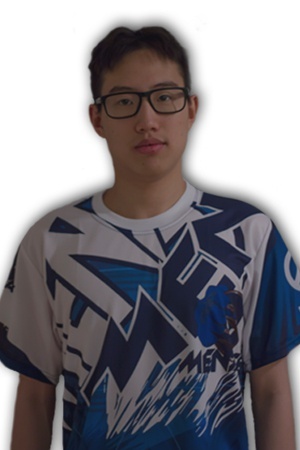 He has actively played since the launch of StarCraft II, turning pro near the end of 2013.

ZhuGeLiang was active in the Finnish scene in 2012, participating in the Finnish IESF qualifiers (where he finished in 9-12th) and the 2012 WCS Finland Nationals, where he was eliminated in the Round of 16.

On April 17, 2014, ZhuGeLiang had his best offline result to date, finishing 9th-12th at Copenhagen Games Spring 2014 and beating Snute 2-0 in the group stage.

During NationWars III, as the member of Team Finland, though he is thought the weakest of three persons, he still got the victory of two matches against TLO and Stephano.