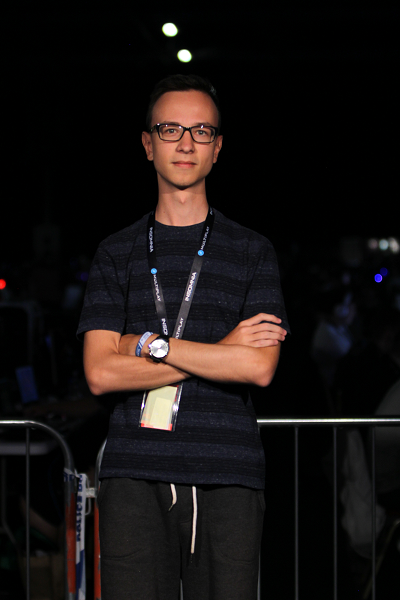 He has also most notably played for teams like Team Infused and Comfortably Spanked before joining Se7en as a replacement Roaming Soldier in Season 29, shortly after joining the team he and fellow teammates Thalash and Kaidus won Copenhagen Games 2018 as part of a mix team with Ascenchiladas, his first major tournament win. He would go on to win his first ever ETF2L Premiership championship with Se7en shortly afterwards, beating Ascent.EU in the Grand Final and would repeat his success in Season 30, this time beating SVIFT in the Grand Final.

He would go on to finish 2nd at Insomnia 63 with Se7en, losing to Froyotech in the Grand Final before leaving Se7en after the event.