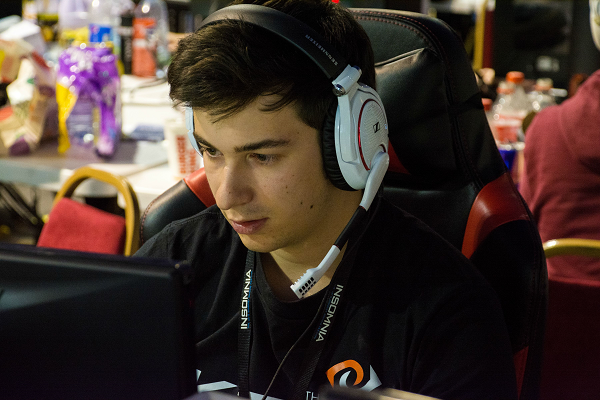 He was remembered for his versatility, being able to play every class to a high standard, earning himself a total of six top-4 finishes in ESEA-Invite during his career most notably while playing for the Exertus eSports/eLevate squads.