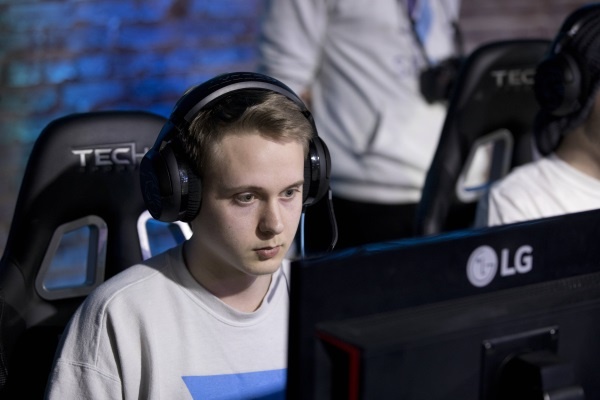 After making his debut in the ETF2L Premiership in Season 19, he has since gone on to participate in numerous LAN's and make several playoff appearances for teams like The Last Resort, Publiclir.se and Se7en before eventually winning his first two Premiership titles and finishing 2nd at Insomnia 63 as a part of Se7en.