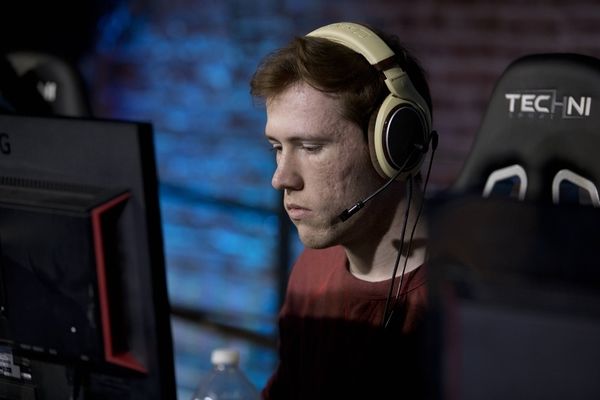 He has been a stalwart member of the "Ma3laa" teams over the course of his career playing for organisations like eLevate, Ronin and EVL Gaming. He is a former ESEA-Invite Champion with Ascent in Season 20 and has a total of ten Runners-Up finishes in Invite. Bdonski also participated in numerous international LAN's including i55 (finishing 4th with Ascent), the Rewind 2017 Invitational (finishing 3rd with EVL Gaming) and Rewind II (finishing 2nd with Ascent).