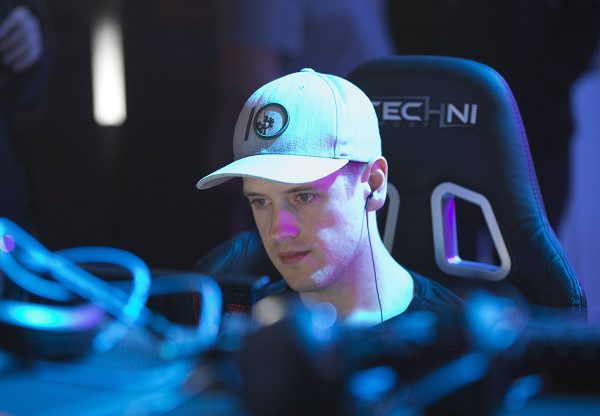 He is currently considered as one of the best Roaming Soldiers in the game due to his vast experience on the role. He is a 12-time ESEA-Invite Champion and has won two Insomnia LAN events at i52 and i55. He has also won the Rewind 2017 Invitational and more recently the Rewind II World Championship, all while part of the froyotech squad. A long-time teammate to b4nny, blaze initial stepped down from froyotech in 2020 due to the planned RGL Season 2 LAN as well as life commitments but has since returned to the team after the departure of Paddie.