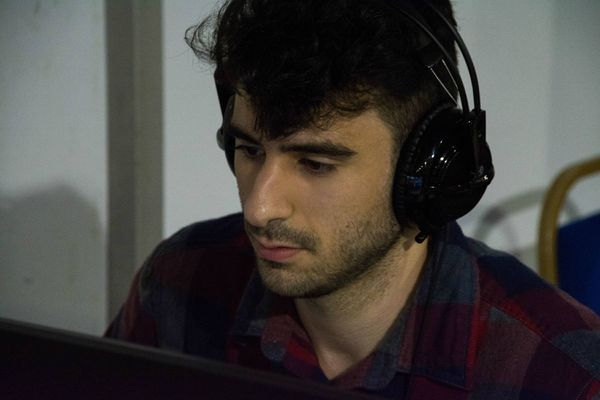 He was most known for his time in froyotech where he won seven ESEA-Invite titles and two Insomnia LAN events at i52 and i55 respectively with many people regarding him as one of the best Scouts to have played the game.