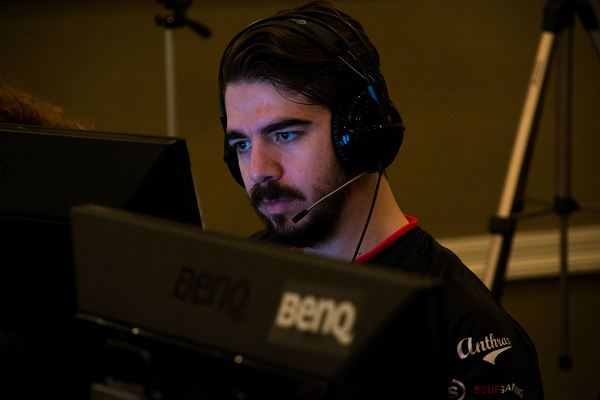 Christian "Decimate" Lomeli was an American Team Fortress 2 player who most notably played for Exertus eSports , eLevate and Ascent during his career.

He achieved multiple Top-4 finishes in ESEA-Invite including three consecutive 2nd places with eLevate and Ascent between Seasons 17-19. Decimate was slated to be rival team froyotech's new Scout for Season 21 but suddenly had to move to backup due to a lack of availability, before eventually quitting the game.