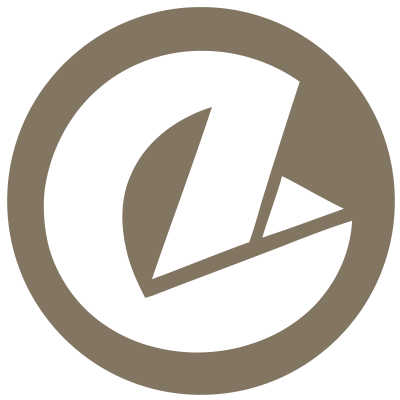 EVL Gaming was an American multi-gaming organization, best known for sponsoring Luca Goers, and later the former roster of RONIN.