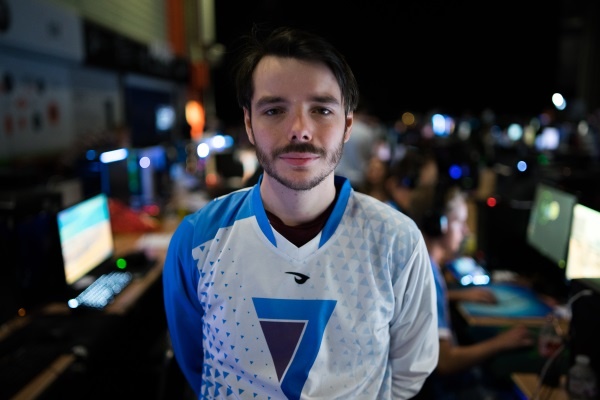 Jason "Kaidus" Allen is a British Team Fortress 2 player and coach who is currently an Inactive player for Se7en.

Kaidus is regarded as one of the most iconic Demomen to have ever played the game for his vast experience on the class as well as his precise rollouts. He is the only person in history to have coached and played for a winning team at different I-Series events (i58 and i61 respectively) and has won seven seasons of the ETF2L Premiership for various teams over his lengthy career.