We are hiring! Check out our developer job postings and work in esports!
Do you want to help? Just register and log in to edit our pages. You can also join our #teamfortress contributor community on our Discord. 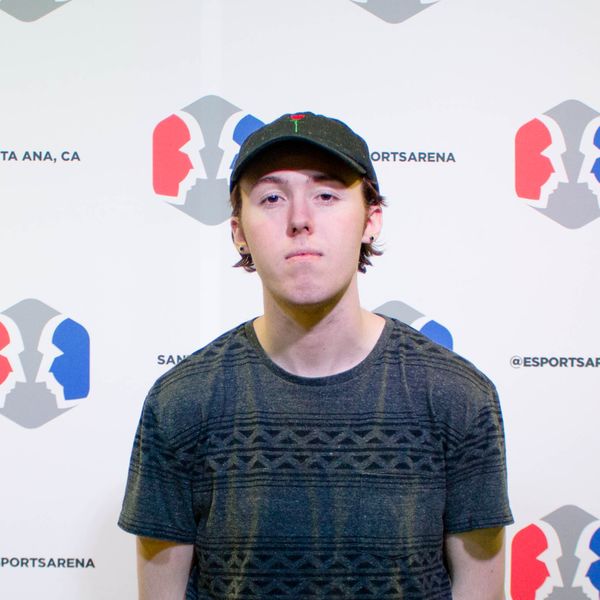 He is most remembered for his brief time with froyotech, winning back to back ESEA-Invite titles and finishing 3rd at i58 with the team.

Muma first played for MAD DECENT in ESEA Season 16 Open finishing with a 4-11 Regular Season. After this he switched Champagne and Cocaine for Season 17 Open eventually going out to Sporadic eSports in the Lower Bracket Playoffs. He stayed with the team for the next Intermediate Season with a much improved 3rd-4th place finish (losing to cafe monster in the Semi-Finals). This result allowed the team to move up to the Invite Division for the next season.

Muma and Champagne and Cocaine had a tumultuous Invite debut, going 1-15 in the Regular Season to place last in the Division. After this Muma moved to Strawberry Mangoes, a team composed of much more experienced players like Alfa, Tagg and Indust for Season 20 Invite, the team just missed out on a playoff sport to Woodpig with an average 8-8 Regular Season, placing them 5th overall. After this a vast majority of the roster was acquired for the rebuilt froyotech squad for the following season. The team instantly set out to take the spoils and win their first ESEA-Invite Championship, beating perennial rivals RONIN in the Season 21 Finals. Back to back titles promptly followed in Season 22 with another defeat of RONIN in the Final. With Muma and the team in prime form the stage was set for i58 with froyotech itself arriving as the reigning Champions, however in an upset the team were subsequently beaten by European team Full Tilt in the Lower Bracket Final and finished 3rd overall.

After the disappointing result Muma promptly left froyotech on his own accord and announced his intentions to focus on Overwatch. Despite this he was brought to stand in for an ill duwatna at the upcoming Rewind 2017 Invitational event for Street Hoops eSports where they missed out on the playoffs to Australian hopefuls Jasmine Tea. This was his last TF2 event as he made the switch to Overwatch full time where he has carved out a successful career and is now currently playing Tank for the Houston Outlaws in the Overwatch League along with other ex-TF2 player Clockwork.