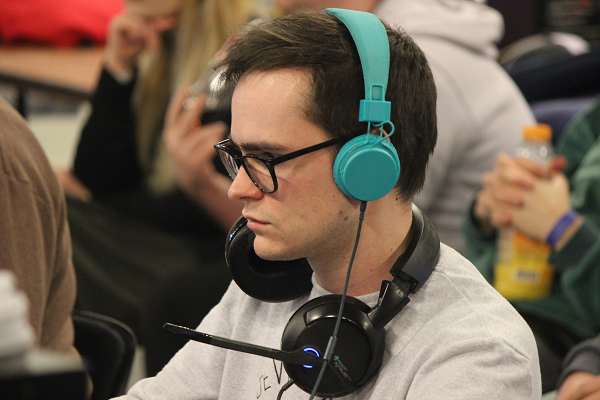 Ombrack spent a majority of his early career leading French team top5rocket, winning multiple French LAN events with the team most notably in the Gamers Assembly series of tournaments. He was also part of the squad during their stints as nerdRage and currently Ascent.EU. His best finishes in ETF2L Premiership was 2nd place in Season 28 and Season 29 with Ascent and he more recently won Copenhagen Games 2018 with mix team Ascenchiladas.