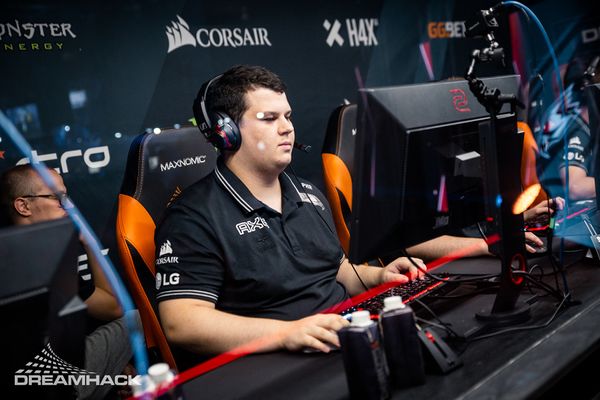 He was most remembered for his skill on Sniper playing ETF2L Premiership Highlander for numerous seasons and also played Roaming Soldier for Premiership team coolclan.

He retired from the game in late 2015 and is now a professional Counter Strike: Global Offensive player, currently playing for Virtus.Pro