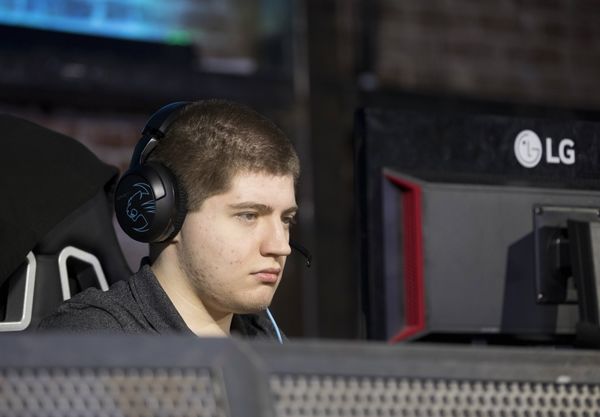 He is often regarded as fellow Medic KnOxXx's protégé, winning the ETF2L Season 16 Premiership with Epsilon eSports. After a few years playing for various Division 1 and High teams, Raymon made his Premiership return with nameLess, once again winning the Premiership title with the team. He stayed with the team when they were sponsored by Crowns eSports Club winning the i58 LAN. He also placed 2nd at Rewind LAN 2017 with Se7en and more recently won Insomnia 61 with the team.