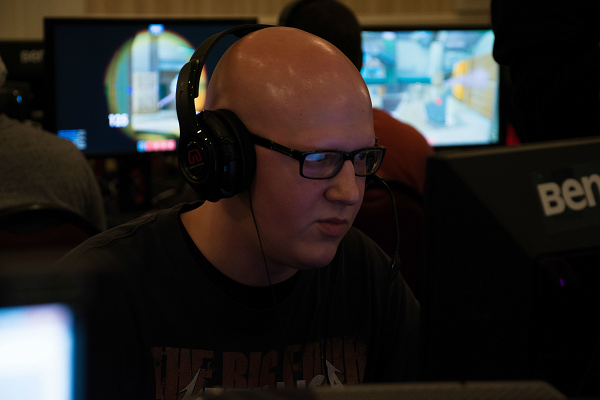 He was most known for his stint on ESEA-Invite team Mad Men, reaching the Season 18 LAN finals with the team. He was also breifly a stand-in for iconic North American team froyotech, more notably standing in for Ash after he infamously refused to play the rest of the Season 20 Invite playoffs with the team citing internal issues.