For the British organization, see The Last Resort. 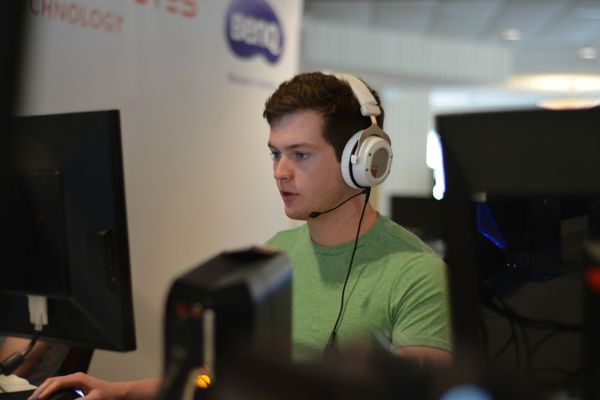 He is well known for being one of the core players of Classic Mixup and his use of the Shotgun on Pocket Soldier, winning a total of five ESEA-Invite titles as well as the i46 World Championship during his career.

TLR retired after ESEA Season 16, but would briefly return to stand in for froyotech at Insomnia 58 as well as the preceding Invite season.