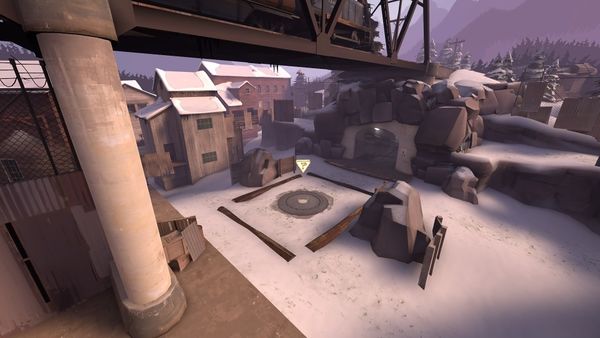 Viaduct is an official King of the Hill map made by Valve. It was used in early seasons of 6v6 and Highlander leagues before being replaced by Product (known then as Viaduct Pro). 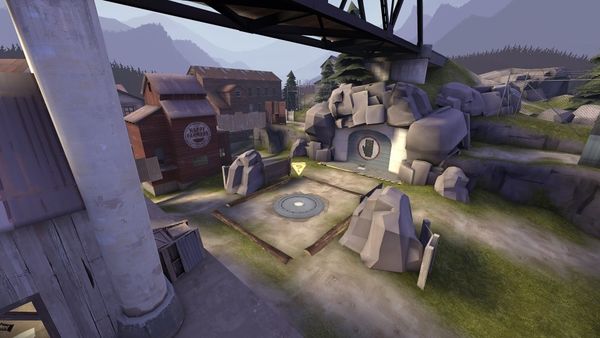 Product is used commonly in Highlander, 6v6 and 4v4. This map is the most common King of the Hill map in 6v6, though other maps such as Coalplant / Ashville are sometimes played. In 6v6 teams are often seen running full time sniper on this map because the sight lines and terrain on the map offer the class an advantage not seen in other maps. Heavy is also used sometimes to deny enemy team bombers.