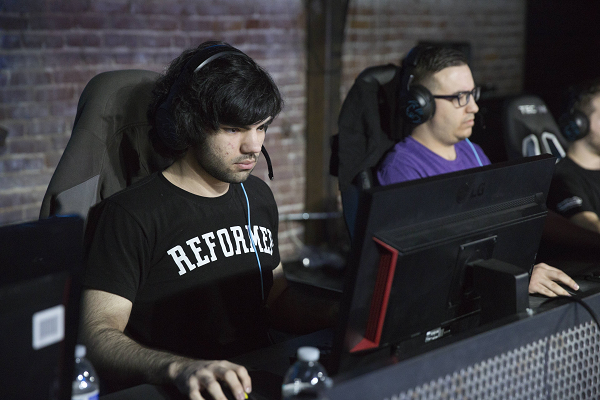 In his earlier career Yomps played for teams like cafe monster where he would win an ESEA Intermediate Championship and make his Invite debut before switching to Ascent and winning his first Invite Championship with the team in Season 20. He would stick with the core roster through their different sponsorships as RONIN, EVL Gaming and Ascent again before being acquired by froyotech who had exclusively dominated the North American scene during that period. This would start a run of success including a further four ESEA-Invite championships as well as Rewind II, Insomnia 63 and two RGL titles, making him one of the most successful players in competitive 6v6.