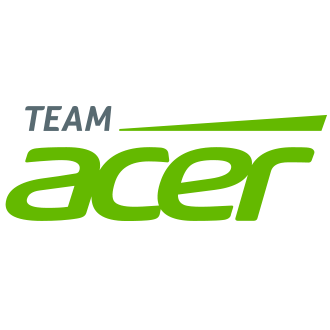 Team Acer will mark their debuts in 2011 by recruiting frostBeule and PeZi, both coming from YoYoTech. The team began fastly one of the top tier teams in the game. Acer managed to get many tournament wins, with their impressing performance in TMT, winning it 3 times in a row.

However, even if Acer was one of the top tier teams, their pace was slowing down by the year 2015-2016, only keeping up with a few results, and mainly solo ones, such as Sabre and Koenz at GA 2015. The last full tournament that the team will compete under the name of Team Acer will be Stadium Team Championship 11 organized by ET-Generation. The disband of team Acer marked the end of an era on Trackmania, succeeding to BX3, ATGaming or BeGrip disband.