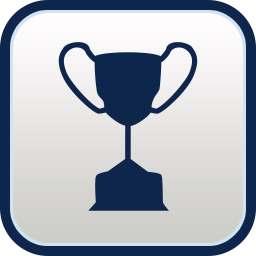 Finland vs Sweden is a multi-style competition between Finland and Sweden spanning multiple weeks.

Each week consists of a 3v3 team mode and 10v10 team KO featuring a single map style. 3 maps are played in both matches. The styles featured are: Dirt, Ice, Fullspeed, Tech and Mixed. Teams are allowed to field up to 2 foreign players in team KO in case they don't have enough players. Team composition is decided by team captain(s). All maps are built by mappers from the participating countries.