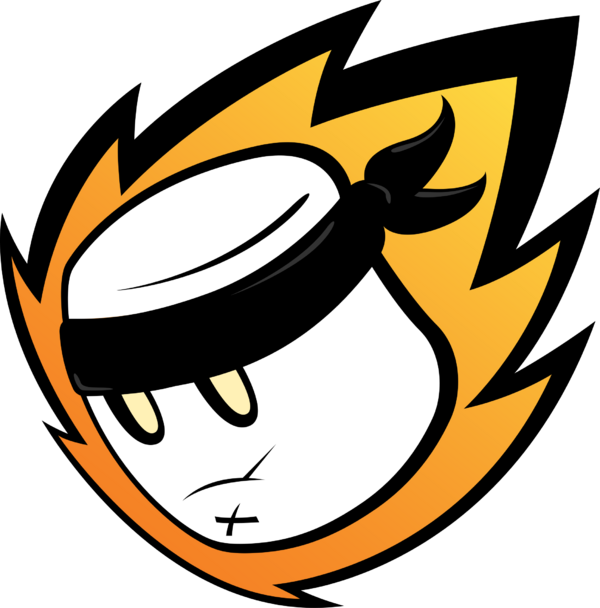 "Molotovs and Marshmallows gaming" or "MnM Gaming" is an English organization based on Trackmania, League of Legend, Rainbow Six and more.

MnM Gaming joined TrackMania in 2015 when they took over the Funteam squad. With a very stable lineup, MnM Gaming remained a top threat since. Though, their first major title only came in 2018, when they won TrackMania Stars CPS 20.