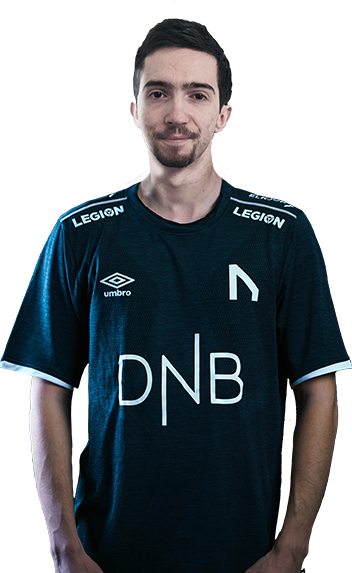 Burim "riolu" Fejza is a German player who previously played for Nordavind.
He organized an event called riolu's XD Race and has cast events such as Trackmania Grand League and TrackMania World Championship.

On the 23rd of May 2021, Wirtual and donadigo published a report accusing Riolu of cheating through running the game in slow-motion during offline world record attempts. The report found that many runs across more than nine years and various Trackmania titles were likely cheated[1]. Riolu denied these accusations in a stream immediately prior to the release of the report[2]. However, he has since gone completely silent, leaving his social media, Twitch, and YouTube channels unaltered. Riolu has yet to comment publicly on the released report.