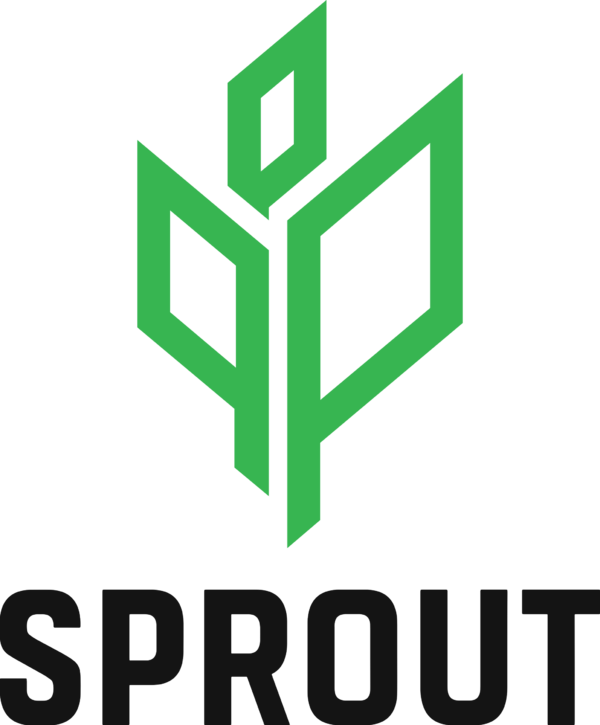 Sprout is a German esports organization owned by Rush B Esport, a Berlin-based esports company. The organisation also hosts squads in Counter-Strike, League of Legends, and PUBG.

The Trackmania part of Sprout was created on the 19th of February 2022 by signing Dennis Scrapie Heinen, a professional Belgian player.