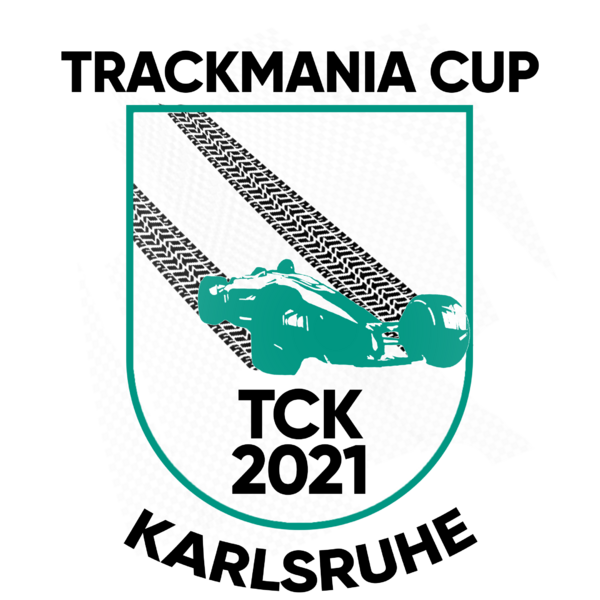 Trackmania Cup Karlsruhe is a Trackmania one day and solo-competition. It can be considered the third most prestigious tournament in Germany 2021 after GTC and Turbo Cup. Karlsruhe is a city of 300 000 in Germany next to the most eastern point of France. The city symbolizes the partnership of France and Germany, the two biggest countries in the history of Trackmania. That is also why some of the greatest casters for French and English were convinced to support the event. The German casters and organizers feel local to the Baden region. The tournament is home to Karlsruhe but not only some of the greatest present German players take part aswell as the regional community from the state of Baden-Württemberg; but the international community is well represented.

The preparation time for practicing the maps is rather short (60min). Therefore, fast learner players (Cup of the Day) have a slide adventage. There will be four different maps played during the different matches. The point limit to reach finals mode is in most rounds 70 points. In winners final, loosers final and grand final the point limit to reach finalist status is 110 points.

Attention: Brackets are not updated right now!!!! We will try to update it as soon as possible!!!