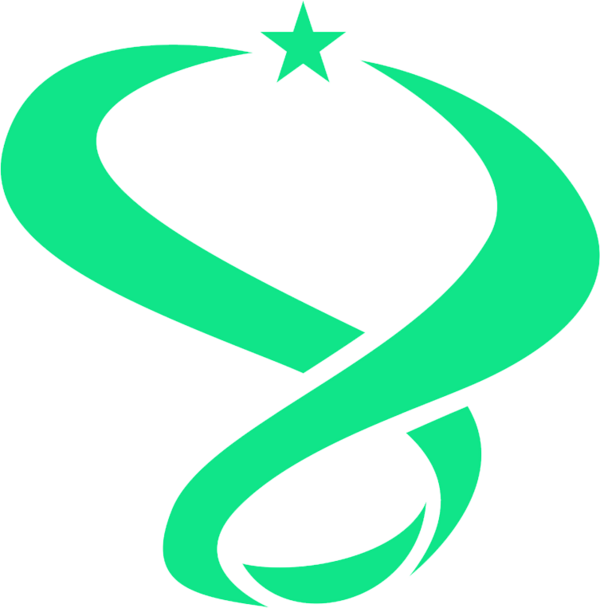 Trackmania Grand League: Mid-Season Invitational is a Trackmania solo competition hosted by Ubisoft Nadeo. It is organized between two seasons in one TMGL circuit. The 2022 edition is set to happen on January 29-30 and features 32 invited players.

The qualifier is played using the Swiss system. Players who reach 3 wins advance to the Main Event. The matches are played in 1v1v1v1 using the TMGL Cup Long format: 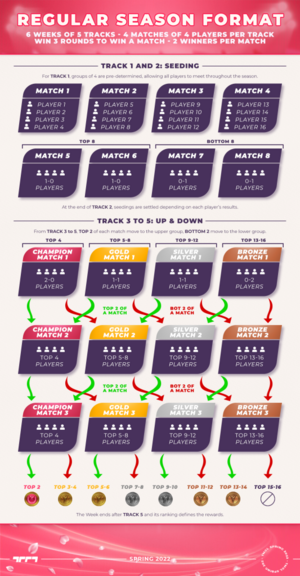 2,000 EUR is spread among the players as seen below:

32 players from the TMGL Main, Challenger and Open leagues have been invited to participate. [1]