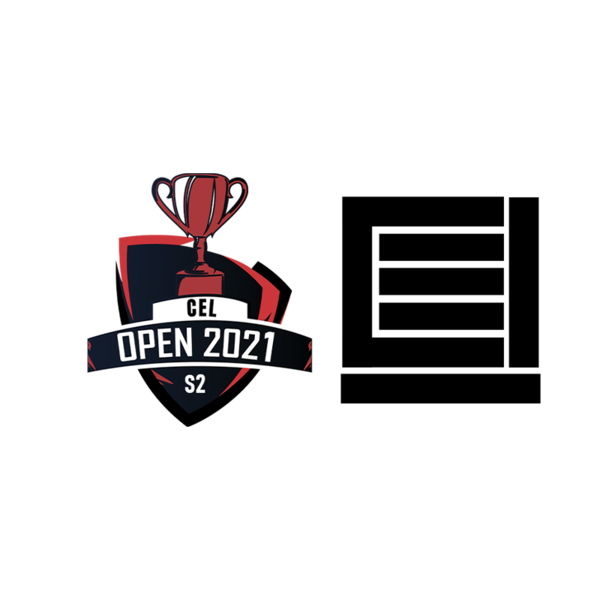 In CEL Open S2 Valorant 2021 Tournament 116 Teams is competing for Championship in single elimination format in 2 Stage. In first stage 152 compete for top 16 position in Single elimination, Best of 1 format. In 2nd stage top 16 Teams fight for the championship in Single Elimination Best of Three Format. CEL OPEN series attracts most number of teams and one of the most prestigious series in Bangladesh.

10,000BDT are spread among the teams as seen below: