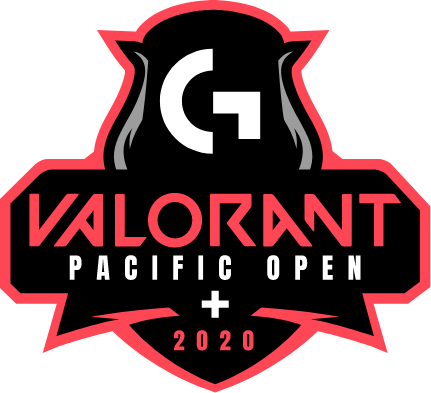 14 teams will emerge from the Regional Qualifiers and be joined by two invited teams at the finals to battle for the prize pool worth up to $15,000 USD.

Only One Word
2
OOW