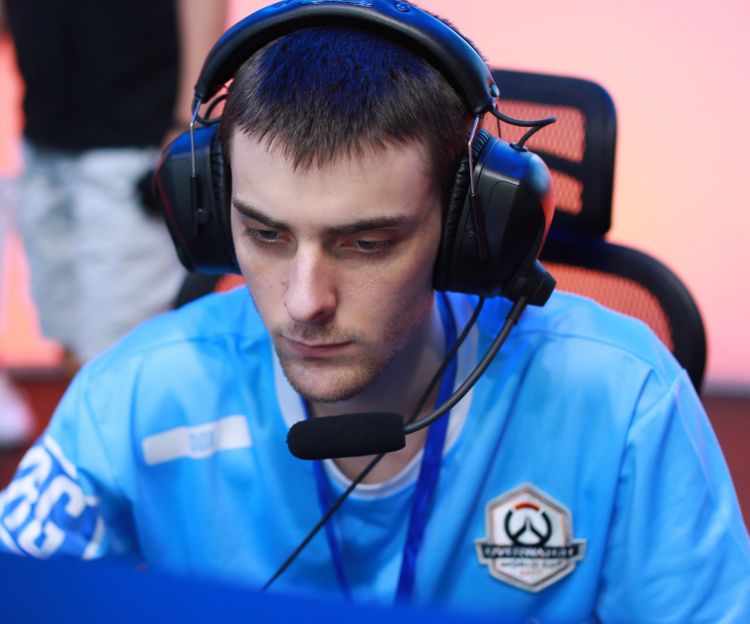 Alan "ddx" Salvati (born December 18, 1990) is an Argentinian coach who is currently the coach for Six Karma.

He was previously an Overwatch player, where he was known as one of the best Support players in South America. He was a part of many top teams in the region, including Isurus Gaming, Lowkey Esports, and Dignity. ddx also represented Argentina in the 2017 World Cup.