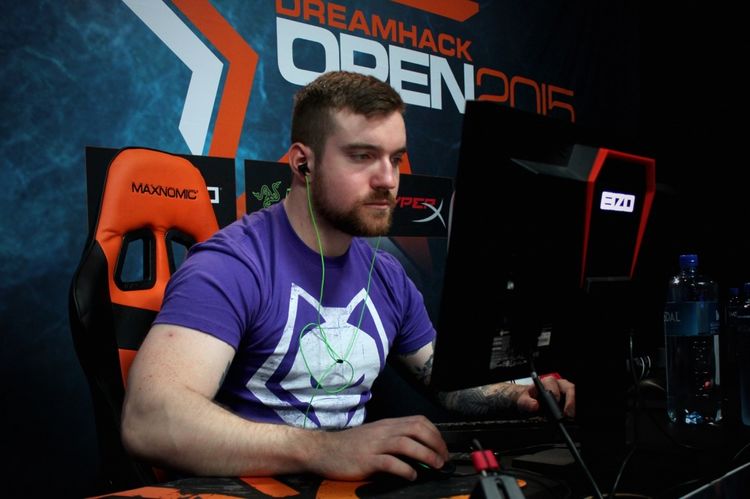 Alexander "LeX" Deily is an American player who most recently played for Sedated. He has done some commentating and analysis within VALORANT for Pop Flash, Pulse Series and First Strike North America - NSG Tournament. He previously played Counter-Strike: Global Offensive and Call of Duty at the highest competitive level, competing in Call of Duty, Call of Duty 2, Call of Duty 4: Modern Warfare and Call of Duty: Black Ops. He has also competed in Battalion 1944 and Quake and other deathmatch games in the past.

As the Team Captain of Mythic, LeX reached the ESEA-Main finals in back to back seasons before finally winning to reach the Professional level. On February 27th, 2015 Mythic officially signed with a new organization, Luminosity Gaming. After Luminosity Gaming signed ex-Keyd Stars, LeX joined Winterfox, but had since returned to Mythic, rejoining former teammate fl0m, among others. On February 4th, he departed Mythic's CS:GO squad to develop the organization's Battalion 1944 squad. Following the dissolution of Mythic's Battalion 1944 team, LeX returned to CS:GO, joining Whatever It Takes. On April 23rd, 2019 LeX rejoined Mythic and left on June 4th, 2019.

Purchases made using the retail links on this page may earn Liquipedia a small commission.
Retrieved from "https://liquipedia.net/valorant/index.php?title=LeX&oldid=300763"
Categories:
Hidden categories: