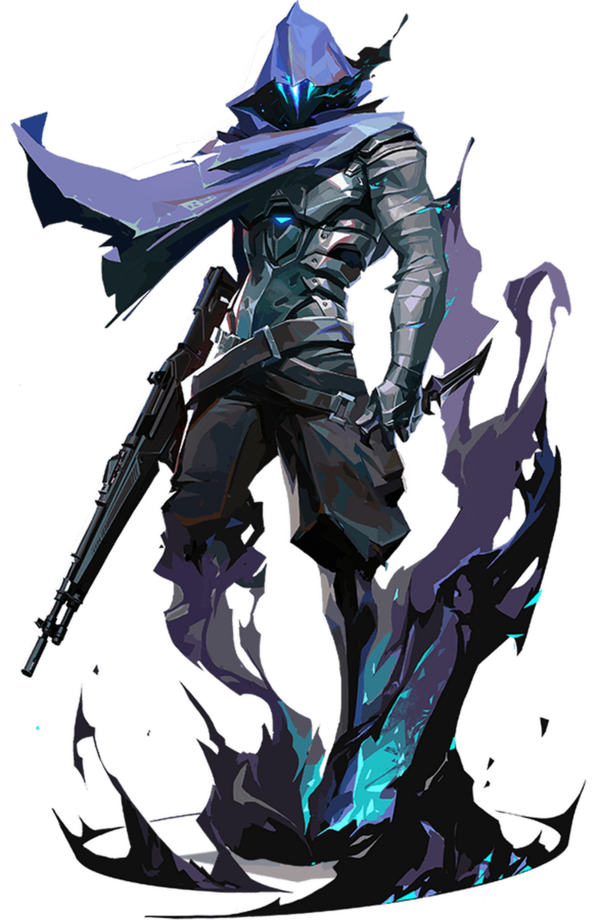 Omen is a VALORANT agent who is clouded in mystery and speacializes in covering the battlefield and his enemies in darkness. Two of his abilities, Paranoia and Dark Cover, are ranged attacks that obscure vision and give Omen a huge advantage in duels and teamfights. On top of his crowd controlling skills, Omen has the ability to teleport around the map — either on short distances with Shrouded Step, or globally on the map with his From the Shadows ultimate. Therefore, a team with both Omen and Brimstone becomes incredibly dangerous, as it can deploy damage and crowd control anywhere on the map, seemingly out of nowhere.