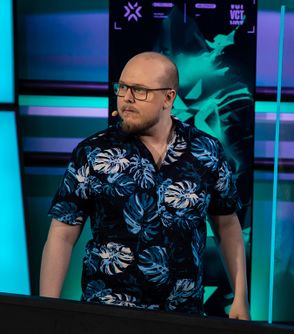 Ryan is the co-founder and content creator behind HITSCAN (formely Overwatch Central) where he makes analytical content for VALORANT & Overwatch. He previously worked on the official Blizzard broadcasting for Overwatch Contenders China as well as casting Showmatches & Tournaments in the EU.