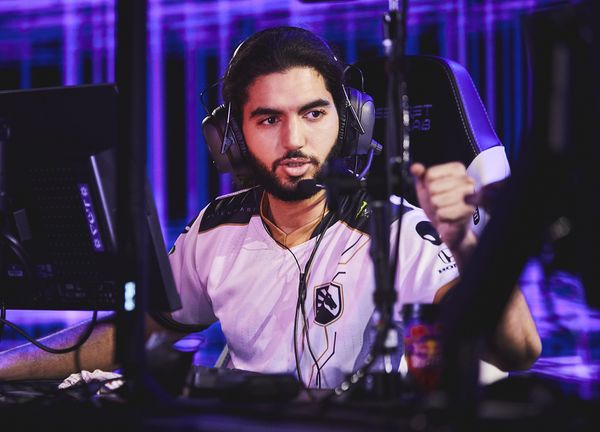 Adil "ScreaM" Benrlitom (born July 2, 1994) is a Belgian/Moroccan player who is currently playing for Karmine Corp. He is a former Counter-Strike: Global Offensive player who played for various notable teams. He is Nabil "Nivera" Benrlitom's older brother.

ScreaM was a star studded player who had one of the best headshot ratios in the history of any Counter Strike game. [1] He started playing Counter Strike: Source in around 2010, and has been playing professionally until 2020. He was known for his time on a variety of French teams as an entry fragger, where his most recent achievements were on G2. While on the team, he helped them reach #2 in the world. [2] ScreaM also was notably ranked the #7 and #9 in HLTV's top 20 player rankings in the years 2013 and 2016 respectively. [3][4]

Transitioning from a Counter-Strike legend to a Valorant professional started in Valorant's Beta, he played with Prodigy, one of the top teams in Europe. The team won a variety of tournaments during the beta. In June 2020, he joined fish123 as a stand-in, who later got signed by Team Liquid. [5]

Purchases made using the retail links on this page may earn Liquipedia a small commission.
Retrieved from "https://liquipedia.net/valorant/index.php?title=ScreaM&oldid=603222"
Categories:
Hidden categories: