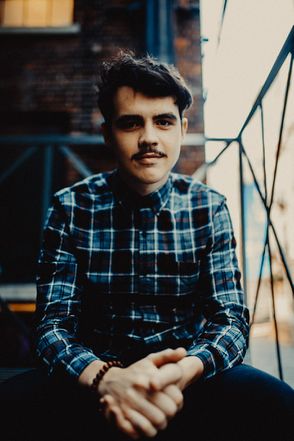 Simo started out commentating amateur League of Legends local to Canada, with a primary focus on Toronto tournaments. During this period of time, the most notable tournaments casted were always in Montreal being LAN ETS and Dreamhack Montreal. There were also a few hosting opportunities for League of Legends Worlds viewing parties that included guests such as Scarra, Dyrus, and Xpecial. From there Simo moved on to intern for theScore Esports and Red Bull Esports where he was responsible for video production and journalism respectively. With the rise of VALORANT, Simo is making a return to commentary. He has been consistently streaming amateur tournaments in the VALORANT.PRO discord in addition to posting commentary on clips in Twitter replies. His hope is to one day cast on the Riot desk for the upcoming VALORANT majors post closed-beta.