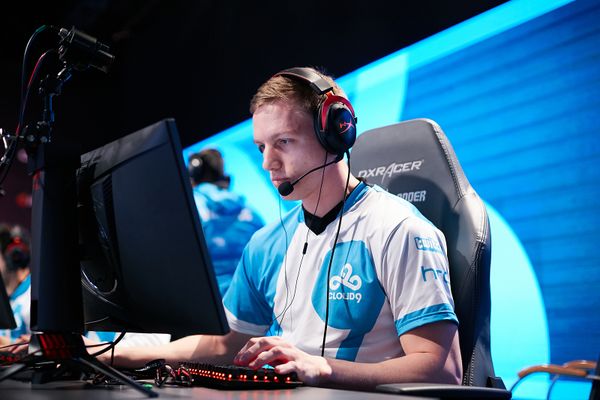 Tyler "Skadoodle" Latham (born July 21, 1993) is an American player who previously played for T1. He has a competitive past in Alliance of Valiant Arms, whom he notably played for DefkoN, dating back to 2010. He also has a professional background from Counter-Strike: Global Offensive which he began playing in 2012. Skadoodle most notably played for iBUYPOWER and Cloud9 where he went on to become one of the first North American players to win a CS:GO Major Championship, winning ELEAGUE Major: Boston 2018.

Purchases made using the retail links on this page may earn Liquipedia a small commission.
Retrieved from "https://liquipedia.net/valorant/index.php?title=Skadoodle&oldid=392189"
Categories:
Hidden categories: