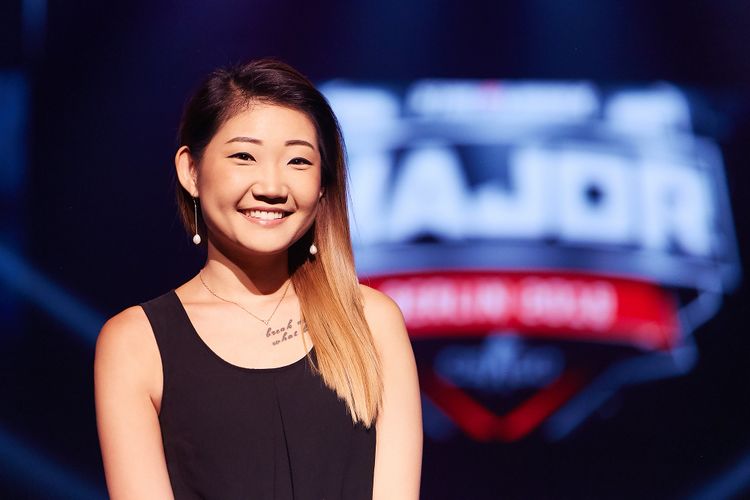 Sue became interested in Starcraft BroodWar by watching her brother play. [1] She became interested in Starcraft 2 by watching MMA win 2011 MLG Pro Circuit Columbus. [2]
She graduated in May 2012 from Washington University in St. Louis and double majored in Anthropology and Psychology with a minor in Korean Literature and Language. [3][4]
She made it on Forbes' list of 30 people under 30 for Games 2018 and is considered one of the top 35 most powerful women in sports[5].