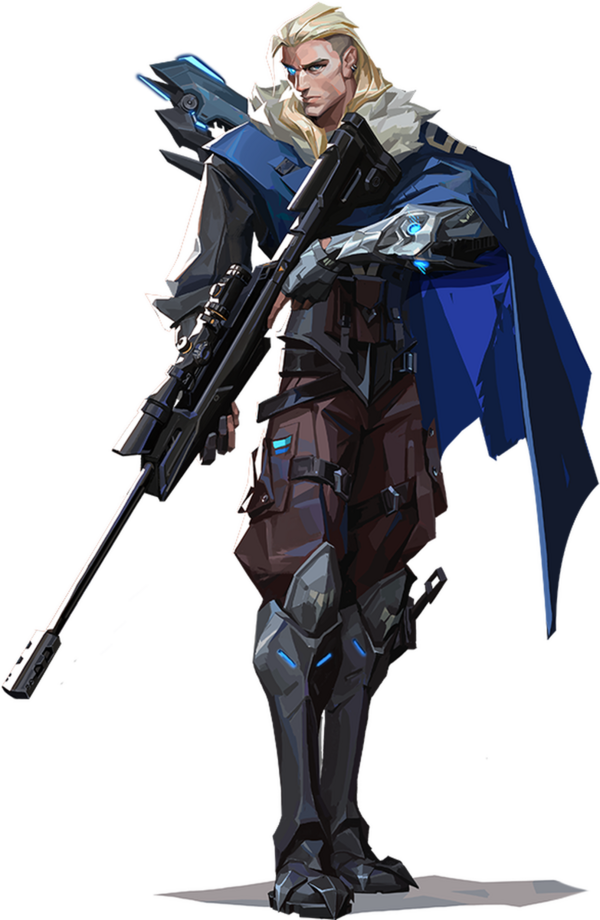 Sova is a VALORANT agent, who specializes in scouting and reconnaisance. Sova's entire kit is built around finding the enemies and marking them for his allies. Owl Drone and Recon Bolt are a single target and AoE scanners, respectively. Sova's ultimate, Hunter's Fury, is a map-wide damaging ability that also marks enemies it hits. Teams that like to rely on complete information on enemies' movements and positioning will want to have a Sova in their ranks.