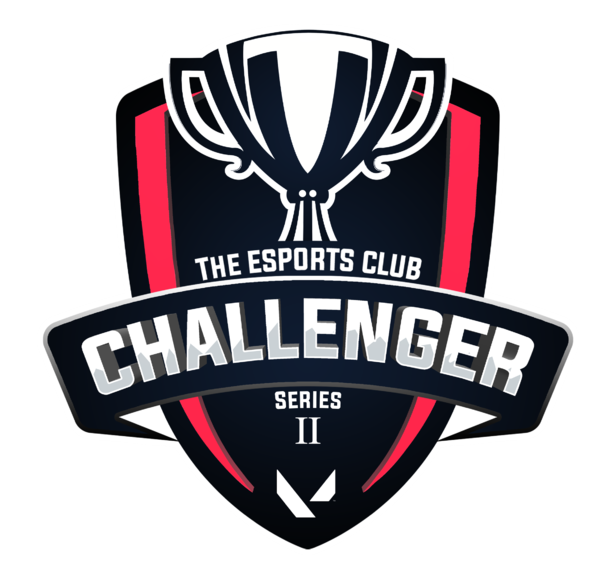 The LG Ultragear TEC Challenger Series Powered by JBL Quantum Gaming Headsets & AMD is a five-month-long series-with independent tournament spanning the duration of a month-long. The five-month log series started in August and ended in December and had a prize pool of INR 7,50,000; with INR 1,50,000 per month, per tournament.

Bind
Villainous's 5th player was having internet isues therefore, Match was 5 vs. 4

Haven
Level 5 forfeited 1st match because their 5th player was having power-cut issues.