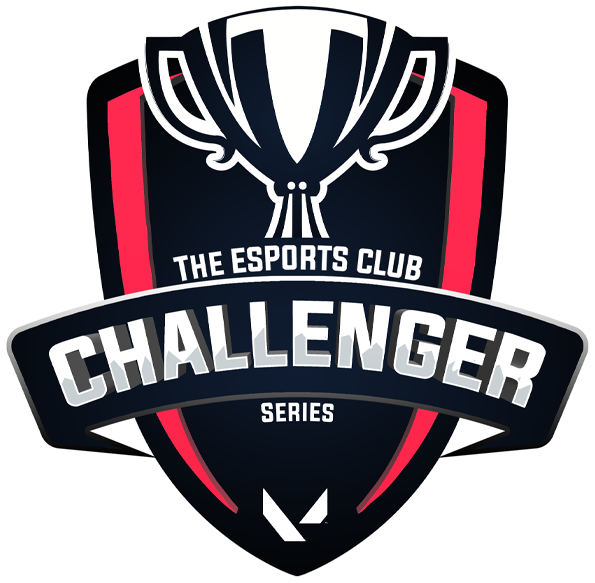 The LG Ultragear TEC Challenger Series Powered by JBL Quantum Gaming Headsets & AMD is a five-month-long series-with independent tournament spanning the duration of a month-long. The five-month log series started in August and ended in December and had a prize pool of INR 750,000; with INR 150,000 per month, per tournament. After partnership with Lenovo, The prize pool increased to INR 900,000 from INR 750,000. Starting from Series 3, prize pool increased from INR 150,000 to INR 200,000 per month, per tournament.[1]