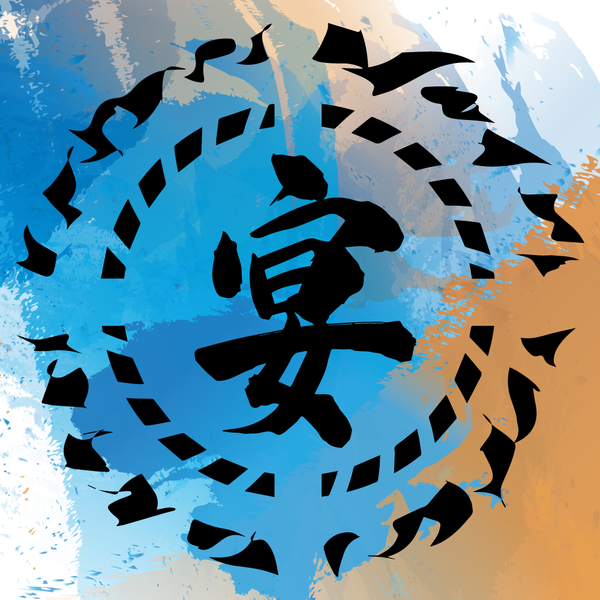 The top division is made up of 7 invited professional teams and 6 challenger teams that have performed well in the second division.

1 Octorber 7th - ビッグバン participate in the tournament as Updraft withdraw. [1]

1 Octorber 1st - One more qualification slot from Colonel League is added as CRAZY DIVISION withdraw from the tournament. [2]