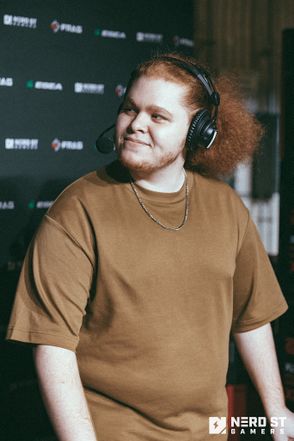 Upmind is currently attending the Dan Patrick's School Of SportsCasting at Full Sail University, and before becoming a full-time esports and sports commentator, he was the CEO of esports organization "Sinai Village".