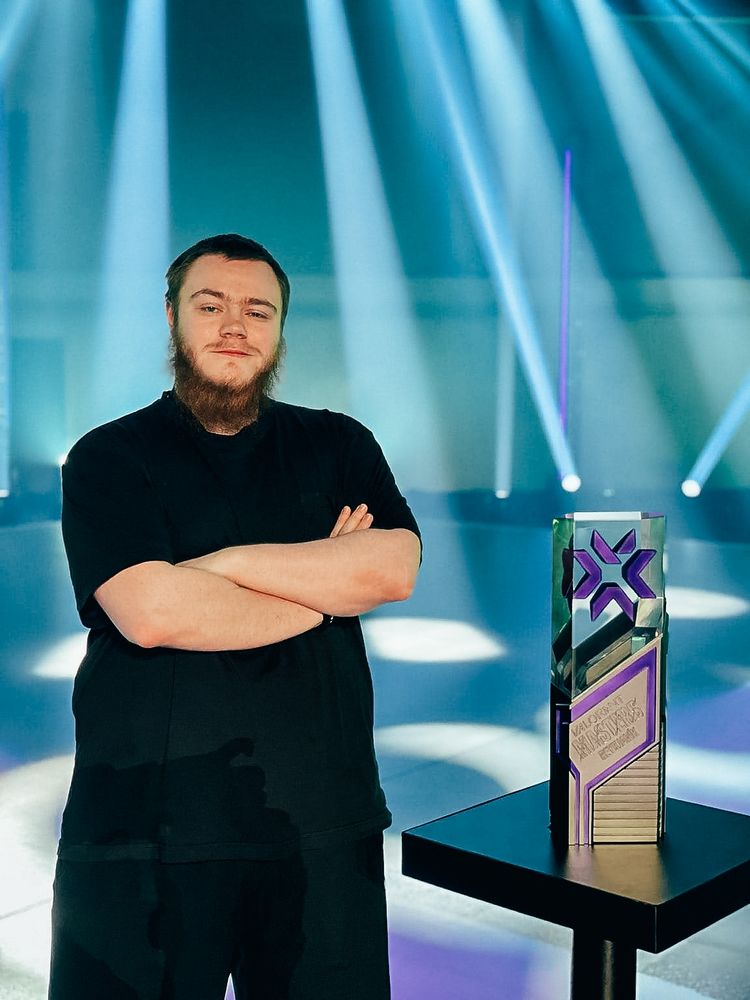 Nicholas Tesolin is a freelance Observer & In-Game Director for Valorant. Nicholas got his start in FPS observing through the collegiate esports program at St. Clair College and quickly found himself a part of the college's varsity production team. During this time he would also end up working for various amateur esports leagues, like Upsurge for Rainbow 6 and League of Legends for matchups involved with the 100Thieves Next Youth League team. As the initial release of Valorant's beta Nicholas found himself observing for various amateur esports events, such as observing pug tournaments for DotPro and Risen Esports. Over time he would continue to expand in the Valorant scene, observing for notable events / organizers such as: Nerd St Gamers, For The Women Ignition Series, Team Liquid, UMG First Strike, and the GFuel Energy Games & The Valorant Champions Tour.