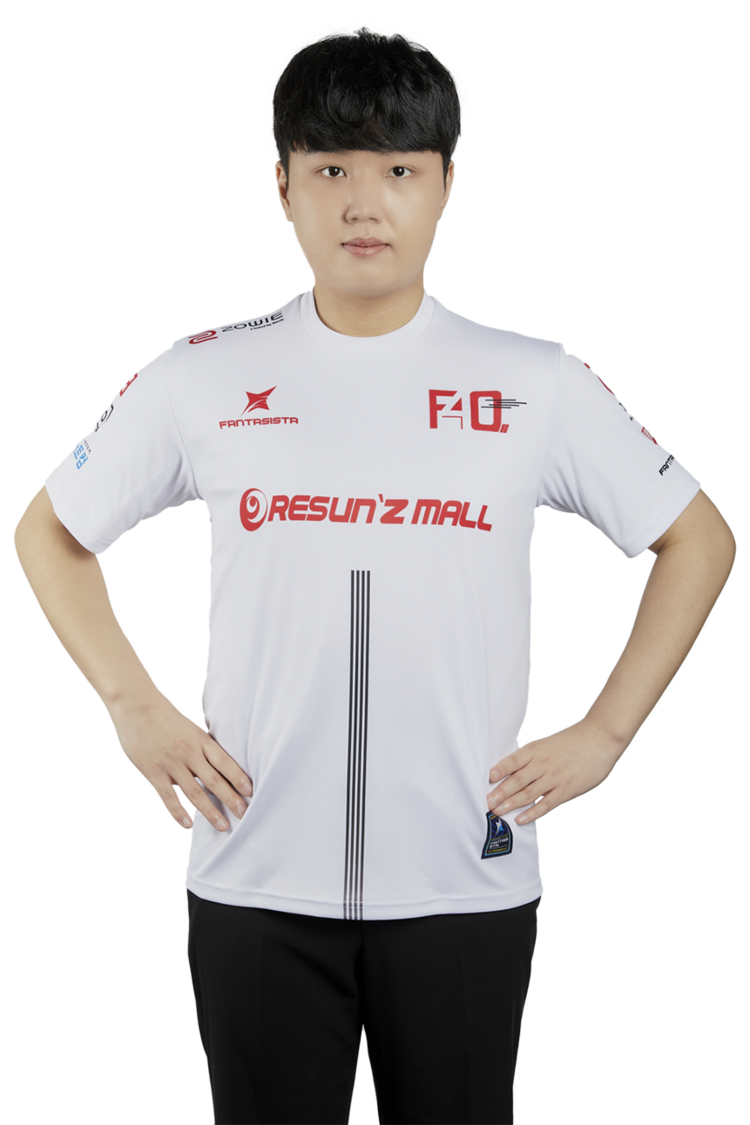 Kim "zunba" Joon-hyuk (born October 29, 1997) is a South Korean player who previously played for F4Q. He is a former Overwatch player known for his time on Lunatic-Hai and Seoul Dynasty. He led Lunatic-Hai to two APEX first-place finishes and one Seoul Cup victory. He also represented South Korea on two separate occasions, World Cup 2016 and World Cup 2017, winning both editions of the competition. In the game, he played the off tank role, and was best known for his Zarya and D.Va, heroes on which he was rated among the best during 2017.