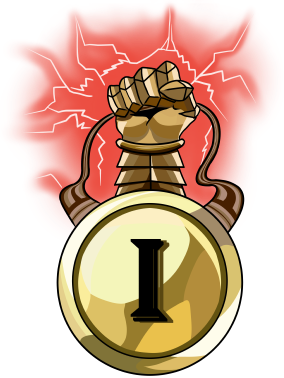 The AE Grand Opening Series is a set of online cups organized and sponsored by Age of Esports to introduce and beta-test their own brand-new competition platform for Warcraft III: Reforged. The series consists of two cups in total which will happen in the first two weeks of the release of the platform. The first one is Single Elimination, and the second one is Double Elimination. Both cups have a participant cap of 32 players, but there are no region or skill level restrictions.

$ 150 are spread among the players as seen below: