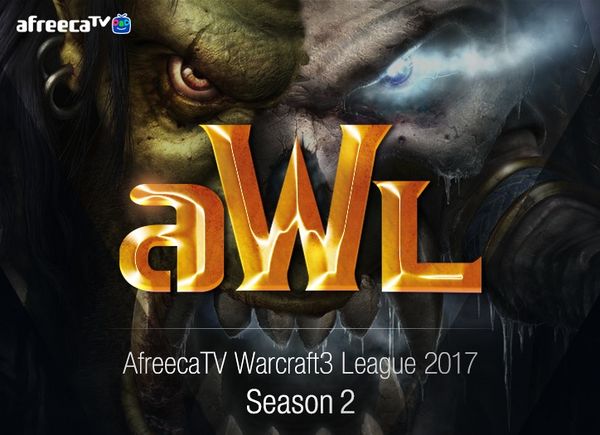 The AfreecaTV Warcraft3 League - 2017 - Season 2 is an invitational tournament sponsored by the Korean broadcasting platform Afreeca TV in collaboration with NicegameTV, and played on the NetEase-servers.

It's an invitational event, 16 players join in ; half Chinese, half Korean.

16 players are divided into four groups of four players[1] :

Playoffs consist in a single elimination bracket within winners of the 4 groups face the runner-ups :[1] :

Life
LawLiet won by default because Life forfeited because of a hand injury.