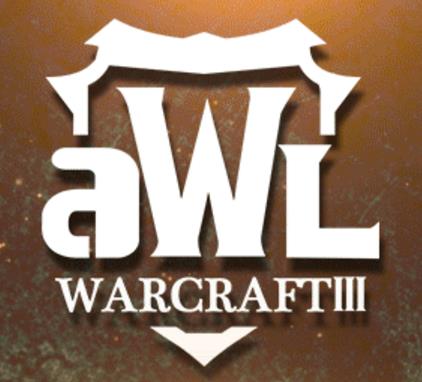 The AfreecaTV Warcraft3 League 2019 is an invitational event hosted by the Korean streaming platform AfreecaTV in collaboration with NicegameTV, and played on the NetEase-servers. 12 players were invited; all Korean.

The group stage consists of 4 groups of 3 players each :