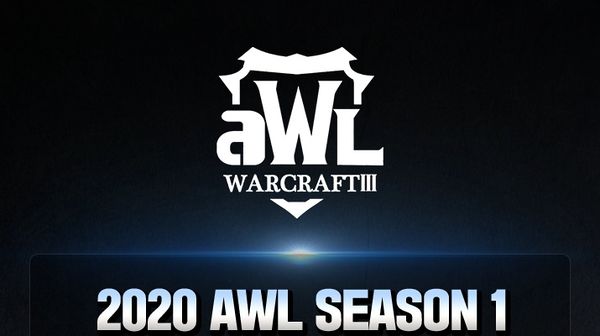 The AfreecaTV Warcraft3 League - 2020 - Season 1 is an invitational event hosted by the Korean streaming platform AfreecaTV in collaboration with NicegameTV, and played on the NetEase-servers. 16 players were invited; half of them are Korean, the other half are Chinese.

Last Refuge
Due to Fortitude disconnect, game 4 has been replayed.