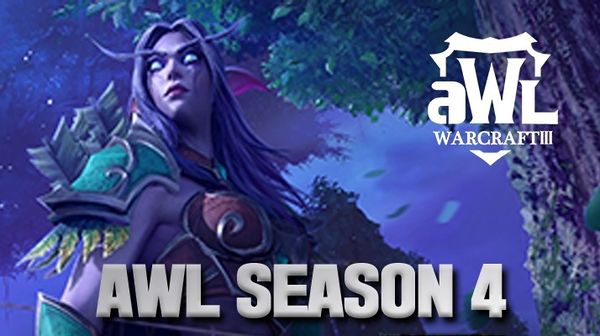 The AfreecaTV Warcraft3 League - 2020 - Season 4 is an invitational event hosted by the Korean streaming platform AfreecaTV in collaboration with NicegameTV, and played on the NetEase-servers.

The Korean player Sok won for the first time, beating his countyrman LawLiet in final.

14 players are invited, 2 players got a spot at the qualifier.

The first group stage consists of 4 groups of 4 players each :

The second group stage consists of 2 groups of 4 players each :

The 4 players remaining fight through a single elimination bracket :