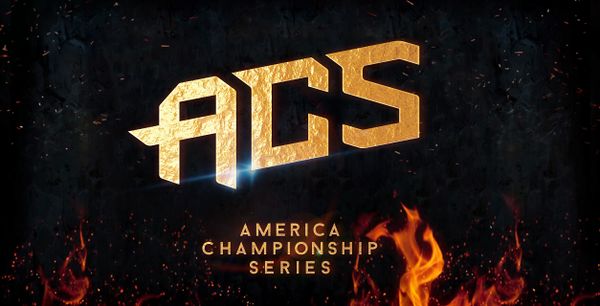 THe ACS - Latin America Qualifier is a qualifier for the America Championship Series for residents of Latin America outside of Brazil.

The qualifier consists of a single elimination bracket :

Bomber eventually got a spot in the main event, stepping in as a reserve.