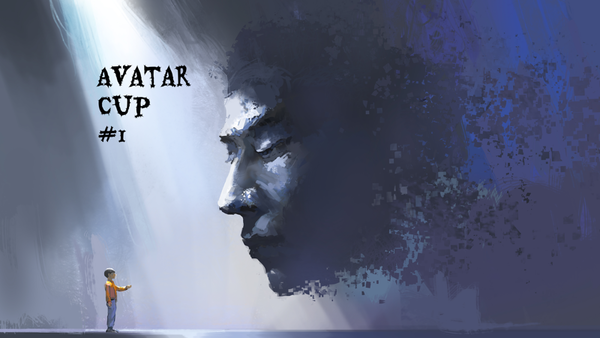 2 types of players are invited to participate in the tournament:

$ 75 are spread among the players as seen below: