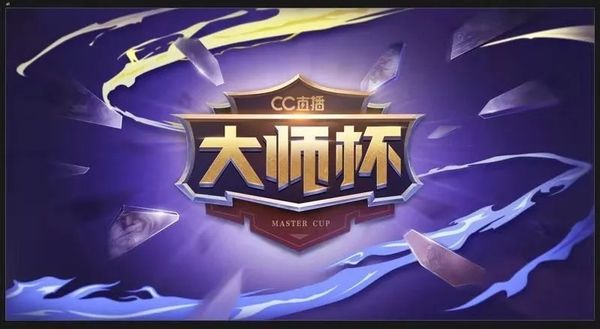 The CC Master Cup 3 is an online Tier 2 tournament hosted and organized by NetEase CC Streaming Server. It's an invitational event featuring 16 players among the very best in the world.